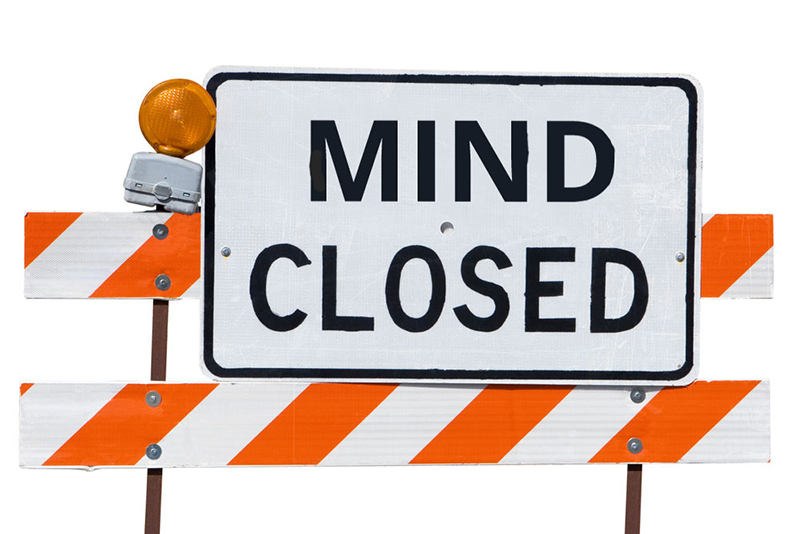 Via http://www.conceptualguerilla.com/ and read on The Mike Malloy Show

Cheap-labor conservatives have gotten into the habit of wrapping themselves in the flag, quoting Jefferson, and holding themselves out as defenders of “American values”. In fact, from the very beginning, cheap-labor forces have opposed and obstructed realization of Jefferson’s dream of equality, democracy and social justice. Here is a short list of examples of cheap-labor conservatives obstructing of those values.

1. Supported George III in the American Revolution. Fully a third of the population of the colonies didn’t even want independence.

2. Supported protection for the institution of slavery in the Constitutional convention. This included the bizarre insistence that slaves be counted in determining slave state representation in Congress. Slaves were people according to conservative planters, but only for purposes of counting them. Those same interests also prevented regulation of the importation of slaves prior to 1808.

3. Opposed tariffs to protect American manufacturing. Reactionary southern planters failed to grasp the need to develop our own industrial base. They preferred to operate a slave labor driven cash crop economy for the simple reason that they – the wealthy planters that is – profited from economic underdevelopment.

4. Supported “nullification”, which said that states didn’t have to enforce federal laws they didn’t like. This “theory”, such as it was, was in direct contradiction to the provision of the US Constitution that made federal law “the supreme law of the land”.

5. Supported repeal of the Missouri Compromise so as to allow slavery in places like Nebraska and the deserts of New Mexico.

6. Opposed the transcontinental railroad, because it might encourage small farmers who owned no slaves to settle in western territories. Contemporary conservative pundit, Joseph Sobran has dressed up opposition to this as a “principled” stand against “big government” proponents like Henry Clay and Abraham Lincoln.

7. Opposed the Homestead Act for the same reason.

8. Opposed freedom of speech for Southern opponents of slavery. It seems the institution of slavery became so sacred, the conservative southern planters made it a crime to speak out against it. Before the 14th amendment, freedom of speech was not required of the states.

9. Declared – contrary to Jefferson’s dictum that “all men are created equal” – that “the black man has no rights the white man is bound to respect”. This was the holding of Dred Scott v. Sandford, perhaps the single worst opinion in the history of the US Supreme Court.

10. Supported destruction of the union rather than allow Congress to so much as restrict slavery to places where it already existed.

11. Opposed the earliest civil rights legislation to enforce the 14th and 15th amendments.

12. Obstructed, intimidated and harassed newly freed slaves who attempted to exercise their Federal civil rights, including the right to vote.

13. Opposed preserving the union. Northern cheap-labor conservatives, not surprisingly, either actively or tacitly supported southern secession. This should not surprise us since Northern manufacturers were discovering the wonders of “wage slavery”, and didn’t necessarily have a problem with the southern version of “property slavery”.

14. Supported a “mono-metal” currency standard. This policy is what William Jennings Bryan referred to in his famous “Cross of Gold” speech. Little remembered or understood today, this policy led to a deflation that began shortly after 1873, and lasted for a generation – condemning southern and western farmers to poverty that lasted until the New Deal.

15. Supported the violent suppression of early efforts of industrial workers to unionize.

16. Supported the acquisition of foreign colonies in the wake of the Spanish-American war.

20. Opposed universal free public education. Some of them still do.

22. Supported the legal theory of “separate but equal”, a sham that led to …

23. Supported the establishment of “Jim Crow” in the south.

25. Opposed the right to vote for women.

27. Opposed the League of Nations – and continue to oppose US participation in the United Nations.

28. Were involved in countless financial and government scandals, including, manipulation of stock prices during the Civil War, rampant cronyism and nepotism during the Grant administration, the Teapot Dome scandal in the 1920’s, Watergate, the Savings and Loan crisis, the present “no bid” contracts for Halliburton – the former employer of the Vice President – and many, many more.

29. Opposed agricultural subsidies, the Tennessee Valley Authority, Rural Electrification, and almost all of the rest of the New Deal.

33. Opposed US entry into World War II to fight fascism.

34. Traded with the Nazi’s during the war. Noteworthy cheap-labor conservatives “trading with the enemy” included Henry Ford and one Prescott Bush, father and grandfather to two Presidents.

35. Opposed the GI Bill of Rights.

36. Opposed creation of the United Nations.

44. Supported both overt and covert intervention, leading to the creation of right-wing dictatorships in Iran, Guatemala, Cuba [before Castro, mind you], Nicaragua, the Dominican Republic, the Congo, Chile, Brazil, El Salvador, the Philippines, Indonesia and many others.

45. Supported the war in Vietnam including “bombing them back to the stone age”.

47. Supported domestic “surveillance” of opponents of the war, civil right supporters and other “dissidents” who believed in things like equality and democracy.

50. Supported shifting the tax burden from the top to the middle, and the creation of massive deficits for the purpose of bankrupting the Federal Government.

53. Support taxing the wages of working people, but not passive investment income such as dividends and “capital gains”.

56. Support the dictatorial regimes in those same third world cesspools.

57. Oppose restrictions on green house gasses and other pollutants.

58. Support “privatization” of Social Security, something they have hated since its inception, and which they have concocted a novel way to get rid of.

59. Oppose government support for the development of alternatives to fossil fuels, but they …

60. Support invasion of Middle Eastern countries like Iraq, in order to secure our supply of those same fossil fuels.

Believe it or not, this is a short list. A historian could make a career out of cataloging all of the many and varied ways cheap-labor conservatives have stood in the way of the American values of equality, democracy, social justice and environment sustainability. The next time a cheap-labor conservative waves the flag, boasts of his “patriotism”, and brays about “American values”, show him this list.

Is the 9/11 Truth Movement a Different Tea Party?

How Can You Be in Two Places at Once When You’re Not Anywhere at...