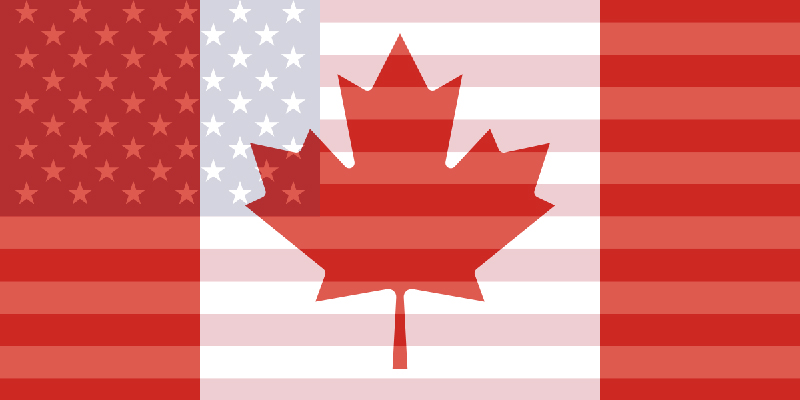 On August 22nd 2011 we woke up in our new home in Canada, so this Saturday we’re celebrating our 9th Canadian anniversary.

At first it was low to mid level crazy. In a couple of weeks my son was going into the 6th grade and my wife would be going to Simon Fraser University to get her graduate degree. All our stuff were in boxes. Ready or not … here we go.

Five years later, July 23, 2016, we became Permanent Residents of Canada. What does having Permanent Resident status mean? Basically we had most of the rights and privileges of a Canadian citizen except we couldn’t vote. But that changed three years later on September 5, 2019 when we became Canadian citizens and were able to vote in the election held the following month.

I was thinking about the past 9 years, making a list of the high points of our Canadian Life, and here’s the very best thing that’s happened since we’ve moved up here.

Months ago we were talking and I asked him “What were your first memories?” He described moments that happened when he was somewhere between 2 and 3. Then I asked him, “How old were you when you began having contiguous memories?” and he said somewhere around the time when he was 5.

Why is that so important? Because the majority of his memories will not be of living in a country that has lost its goddamned mind.

At this very moment the US is so profoundly fucked up that it will take 20-30 years to un-fuck it up. This of course is based on the premise that Trump and his handlers/minions will be removed this November and the generation-long repair job can begin. And it’s debatable if it will ever begin. We moved here so my son wouldn’t have to live through that kind of reconstruction.

We thought the US had become uninhabitable because honest-to-gawd war criminals were never prosecuted. Any country that would turn a blind eye to that is capable of doing anything. Who wants to wait around to see what “anything” might mean? Not us.

As it turned out … “anything” meant an American carnage. If there is such a thing as irony when talking about what has come to pass since a game show host became president of the United States … it is this:

The president in his inauguration speech blamed the “American carnage” on the previous administration. What we did not know at the time was that he, his handlers and minions, and his administration, had plans to initiate a heretofore unimaginable American Hellscape during his first term.

We have dual citizenship. We will vote in the election held in 75 days. My son will be voting for the first time. From across the border we will add to the movement that will guarantee Donald Trump will not get a second term.