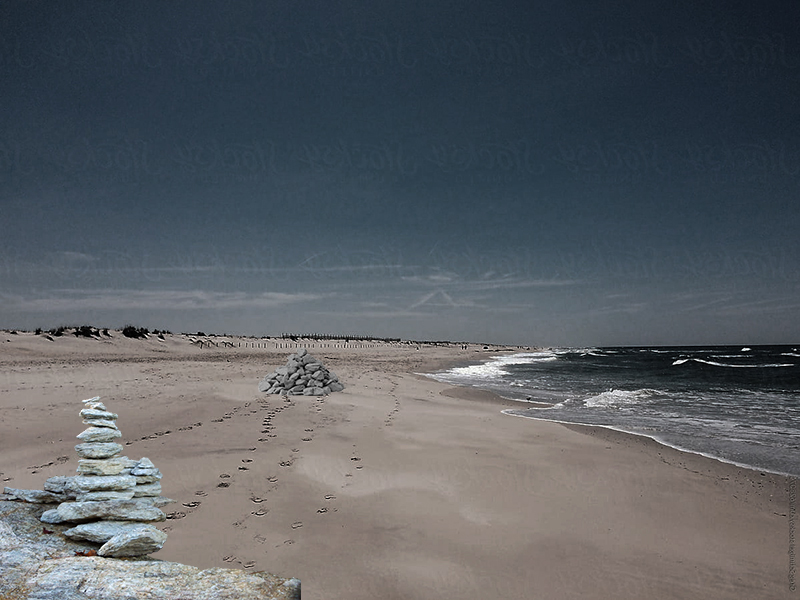 You are walking with a group of people along a beach. From where each person began their journey is not important. What is important is where everyone is going. Since the group is headed in the same direction you think everybody has the same destination in mind. Because somewhere ahead of you is a place that can only be called, for lack of a better word … Utopia.

It’s not a dream, it’s not a fanciful idea someone once wrote about, it’s an actual place where people live their lives. And you’ve seen it. Everyone walking on this beach has. The people who live or visited there have written about this Utopia, taken pictures of it and made films about it. And it is right there ahead of you. Why wouldn’t everyone want to go there? All anybody has to do is keep walking toward it.

The journey along this beach has gone on for years. You have become friends with the people walking with you. And then something inexplicable happens …

The person next to you stops in his tracks.

You’ve known this person for years and you’re confused. Why has he stopped? And what he does next is even more confounding.

He takes out a beach umbrella and plants it in the sand. Then he unfolds a beach chair and sits in the shade.

He looks up at you in feigned confusion. “Keep going where? I’ve always wanted to be right here. I’ve got everything I need right here. Just look at this ocean view.”

You look out and see the same view of the water you’ve seen every day since you began walking. You have no idea why your friend picked this particular spot on the beach to just stop.

You ask him, “Why here? I thought we were all going to Utopia. We’ve talked about it for years. Why stop now?”

Your friend shifts uneasily in the beach chair. Your questions are obviously making him uncomfortable. He answers angrily, “I don’t know what you’re talking about. This is where I’ve always wanted to be. And I don’t think this Utopia you’re talking about even exists. I don’t want to hear about it anymore.”

You try one more time, “But we’ve both seen pictures of it. We’ve both read about it.” And before you can say another word he looks you straight in the eye and says, “I’m going this far and no further.”

He turns and looks out over the ocean repeating, “This far and no further.”

And then your friend, someone you have known for a very long time … turns into a pile of stones.

You stumble back in shock looking about wildly and see there are heaps of rocks scattered all up and down the beach. But now for the first time you understand that these cairns mark the spot where someone had proclaimed … This Far and No Further.

In earlier versions I added a bunch of stuff that would have made this walk along the beach more difficult. Like roving bands of Republicans who do everything imaginable to slow down or stop the progress of everybody walking on the beach. Or insane people hiding behind the dunes suddenly rising up and shooting as many beach walkers as they can. Every day.

I wrote about the Gallup World Poll naming Finland, Iceland, Denmark, Switzerland and The Netherlands as the happiest nations on Earth. Countries where healthcare, education and gun control were problems solved by social democracies. But I cut all that stuff out because metaphors aren’t designed to carry too much weight. Rod Serling found that out during the fourth season of The Twilight Zone when he expanded the episodes from 30 to 60 minutes. It didn’t work. Lesson learned and the fifth and final season of The Twilight Zone went back to the half hour format. Tell the tale and get out.

This all started because some of the people I know who seemingly had their minds right (call them “liberals” or “progressives”, I don’t care which) suddenly … stopped … and turned to stone. And each and every time it happened I was surprised. Even though it has happened a lot, I’ve never gotten used to it.

The gay couple who stopped working for social change the moment their state allowed gay people to marry. The friend who suddenly declared he didn’t want to pay for anyone else’s health care. Another friend who was actively against the war in Vietnam but let the invasion of Afghanistan and Iraq slide on by.

And on and on and on. It seemed like when health care, welfare, worker’s rights or a woman’s right to privacy came up in conversation … someone I thought I knew … jarringly opposed it by essentially saying, “This far and no further.”

Simply put … when they reached the point where they got what they wanted … that’s when they bailed.

More crudely put: I’ve got mine … Fuck you Jack. Which, I understand, is the Republican motto.

The moment the phrase “This far and no further” is uttered … that’s the moment empathy dies.

So does this mean that a bunch of people I know turned into Republicans or their evil twins Libertarians? Pretty much. And the scary part is that a lack of empathy is the cornerstone of psychopathy.

Are Americans psychopaths? Here’s my answer, and you probably won’t like it. If they’re not — then what are they?

I’ve spent a lot of time writing about stupid people, crazy people and psychopaths. Most of the time it was an attempt to chart Where They Came From. And all those words I’ve written don’t matter anymore. Now I don’t care if they came from Muncie Indiana or Mars. It doesn’t matter if they were raised in a loving home or by Hannibal Lector. What matters now is …

They’re well placed in the media, financial institutions, in both houses of congress, and they control most of what we see and hear in what passes for the “news.” And the really scary part is they have succeeded in turning some of our friends and family into stone.

And the solution is …?

I have no idea.

All I know is we have to keep moving down the beach toward what we know is true. While always remembering what Satchel Paige said, “Don’t look back. Something might be gaining on you.” 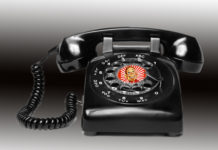