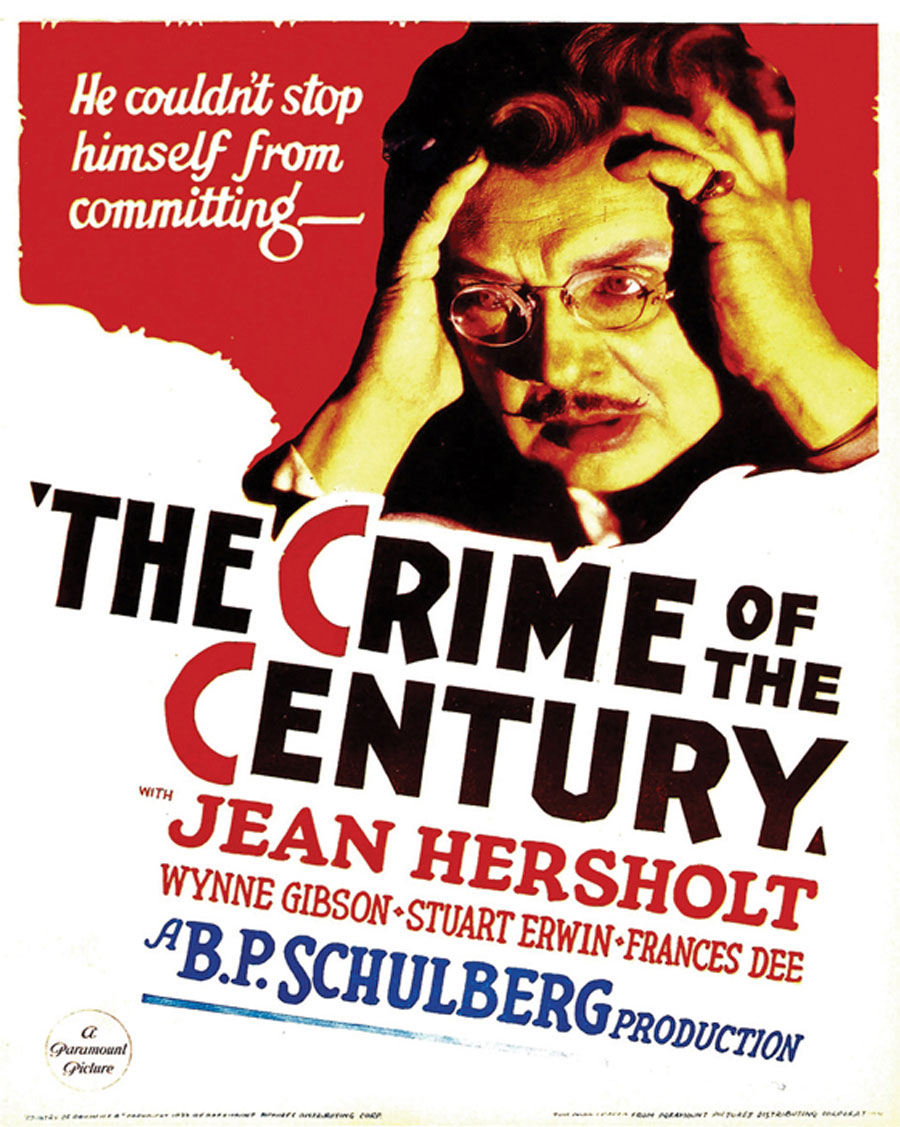 The First Crime of This Century was when the neo-cons rode into town in November of 2000 and shot the Rule of Law right between the eyes. The 2000 election was stolen by the Republicans, approved by The Supreme Court, and supported by The MainStreamMedia.

The core finding of the eight news organizations that conducted a review of disputed Florida ballots concluded that by any measure … Al Gore won. This too is established fact.

The MainStreamMedia was complicit in the theft by not reporting it. There was nothing we could do. There was no place left to turn. There is no such thing as The Super-Duper Supreme Court.

Republicans nationwide took up as their mantra, “Get Over It. We Won. Move On.” This was the mindset of all the Republicans. To them, it didn’t make any difference how their candidate achieved the presidency. By any means possible, regardless of The Rule of Law, they didn’t care. We were supposed to accept that the election was stolen from us … and handed to George W. Bush.

At first the policies of the Bush Administration, if not benign, were at least familiar. Gouge the poor and the middle class and distribute the proceeds to … in Bush’s words, “ … the Haves and the Have Mores … my base.”

We’d seen it before. We endured the Reagan/Bush Administrations. We lived to tell the tale. A lot of people in Central America didn’t … but if you ignored that … maybe we could survive George W. Bush’s term in office. We would place our trust in The Opposition Party and wait it out until the next election. Then we would have the chance to rectify what happened in 2000.

The election to put right the previous election … stolen.

The gutting of the constitution.

The list of crimes goes on and on and on.

… I had a meeting with a senior adviser to Bush. … the aide said that guys like me were ”in what we call the reality-based community … That’s not the way the world really works anymore,… We’re an empire now, and when we act, we create our own reality. And while you’re studying that reality … we’ll act again, creating other new realities, which you can study too, and that’s how things will sort out.”

And that’s essentially what has happened since Bush took office. To paraphrase:

When we commit a crime, we’re following our agenda. And while you’re trying to figure out what crime has been committed and how to investigate it … we’ll commit another crime furthering our agenda. And you’ll try to analyze and investigate that. And that’s how things will sort out. We’ll always be 2 or 3 steps ahead of you because you’ll be trying to mount an investigation while we’re still in power and continuing to commit any crime that facilitates our plan.

And now it’s May of 2008. More than two thirds of us disapprove of what The Bush/Cheney Regime is doing. We are waiting to see what their next move is going to be. We’re hoping that whatever it is … we’ll be able to get through the conventions this summer … to the election in the fall … intact. All we’ve proved is that Freedom couldn’t protect itself, and we weren’t up to the task.

At this point, it is absolutely unnecessary to analyze why the German people allowed the Nazis to seize power and commit atrocities. We have condemned them for decades because they did not rise up and revolt against the Nazi machine.

Now we know how it happened.

The government and the courts stopped representing the people. The media became the mouthpiece for the ruling party. The opposition party was virtually nonexistent. And the people decided that the best course, the safest course, was to wait and see if it would get better.

Their plan was to wait … and hope for the best.

They were kept in line by a corrupted court system, a nationwide spying apparatus, and the constant threat of indefinite internment.

Any of this seem familiar? Waiting and hoping for the best didn’t really work out very well for the Germans.

I guess we’ll have plenty of time to work on our own explanations of why we allowed the Bush/Cheney Regime to do what they have done. In case someday … the rest of the world, the civilized world asks.

I Thought My Grandfather Was Dead

The Best E-cig Starter Kit in the World Version 2