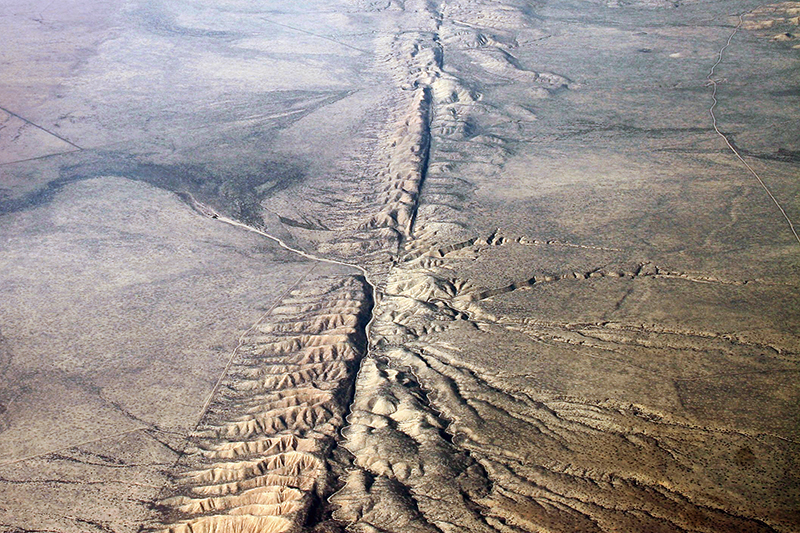 This isn’t about politics anymore … it’s about survival. We can’t allow a bunch of bible-thumping morons to influence the decisions about what to do about Global Climate Change. We can’t allow these dupes of the corporatocracy to interfere anymore. We’ve got to tell them to shut the hell up and go sit in the corner until the adults figure out what to do.

The first time I heard about, A Short History of Conservative Obstruction to Progress, was on the Mike Malloy progressive radio program in 2008. I was so impressed with it I put it up in the “rants” section on SuperBeans as a readily accessible reminder that The Elite, and the Crazy Stupid People that follow them, have unrelentingly opposed everything and anything that would benefit We The People.

The key word here is unrelentingly. Conservatives are like the movie monsters from the Halloween, Nightmare on Elm Street, and Friday the 13th movies. You can’t stop them. You can stab them in the neck, set them on fire, or whack them in the head with a machete, but after a few seconds of getting their movie-monster-mojo together … they rise up again and again and again … and their murderous rampage continues until the closing credits. Unlike their victims, the movie monsters don’t need to stop to sleep, eat, or even catch their breath. But when their hapless quarry takes a breather … Watch Out … that’s when The Monsters Get You.

The Elite and their Crazed Conservative Shills in Congress are even more powerful than their silver screen counterparts. They can lose elections and still have the power to destroy. How could these people deny relief to hurricane Sandy victims? Because they’re monsters. Why are they still trying to destroy our social safety nets? George Carlin explained it all perfectly:

“They spend billions of dollars every year lobbying to get what they want. Well, we know what they want; they want more for themselves and less for everybody else. ” And now they’re coming for your social security money. They want your retirement money. They want it back so they can give it to their criminal friends on Wall Street. And you know something? They’ll get it.”

They’ll get it because they’ve spent decades and untold billions to create and condition enough dumb-asses that don’t know what the hell is going on but believe, and deeply care about, gibberish.

Here are some Ugly American Facts. 61% of Americans don’t believe in evolution. 47% believe the universe is less than 10,000 years old. One child in four grows up not knowing how to read, 21 million Americans can’t read at all, and the average American doesn’t read one book in a year. This means if you go outside … you’ve got more than a 50-50 chance of meeting a crazy stupid person. Hell … there’s a huge chance you’re related to crazy stupid people. I know I am.

My little circle of acquaintances and family members is positively teeming with crazy stupid people. Maybe you’re in the same boat. So how are we supposed to deal with people who fervently support war crimes, deny science, disregard facts, fear anyone with a skin color darker than their own, are completely unhinged by the concept of same-sex marriage, and believe it is more important to regulate vaginas instead of guns?

I’ve spent years struggling with that question and I’ve spent years doing what all good little liberals do … countering nonsense with facts. You know how that’s worked out? So far I have a 100% failure rate. Not one crazy stupid person budged one millimeter from his or her position. The Iraq War was A Good Thing. There is no such thing as Global Climate Change. There is no such thing as Peak Oil. Brown People are Scary. Gay people are Scary. Women are Scary. Gun violence is caused by everything but guns.

So I quit talking to these people because I finally realized a very simple fact. You cannot use a rational argument with anyone who is irrational. So put down The Big Book of Facts and walk away. Just walk away.

I read an article by Alan Greenblatt on the NPR website the other day — When It Comes To Politics, States Are Barely United.

The “Red” states are getting redder and the “Blue” states are getting bluer. I don’t think that would be a surprise to anyone who has sat across the Thanksgiving table while the fat-assed brother-in-law holds forth on the dangers of gay marriage. There’s nothing you can say to him that’ll change his mind. If you counter any of his dumb-ass arguments he’ll simply double down on his dumb-assery and keep talking until he runs out of steam. You can’t have a “two-way street” discussion with this guy. It’s not allowed. So now we get to the Modest Proposal part.

It’s not enough to passively avoid these dumb-asses. I’m not talking about “drawing a line in the sand.” It’s already there. They drew the damn thing in the first place. It’s time to actively shun these people. If this yahoo believes in denying anyone their rights, you tell him he’s a goddamned fool. If it’s your house ” tell him to get the hell out. If it’s his house ” gather up your coats and hats and family and get the hell out. We’ve got to stop tolerating these dumb-asses. Piers Morgan dispensed with Gun Nut Larry Pratt by simply telling him, “You’re An Unbelievably Stupid Man, Aren’t You?”

We need more of this type of response to dumb-assery. We have got to put these dumb-asses on notice that we’re not going to tolerate their insanity any longer. We’re done with these yahoos. Crazy Stupid People should not be invited to the conversation because of a misguided desire to appear to be fair and balanced. The most ridiculous position I can imagine is to ask the people who caused the problem to help with the solution.

We’ve got to shun the dumb-asses because they have no interest in solving the problem. Their agenda is to make it worse.

Now I realize that my Modest Proposal is in no way helping to bridge the political divide that exists in the United States. Some might say it exacerbates the problem.

See here’s the deal … This isn’t about politics anymore … it’s about survival. We can’t allow a bunch of bible-thumping morons to influence the decisions about what to do about Global Climate Change. We can’t allow these dupes of the corporatocracy to interfere anymore. We’ve got to tell them to shut the hell up and go sit in the corner until the adults figure out what to do.

So shun ’em and see what happens. Will the Blue States get Blue-ier and the Red States get crazier?

Will it get better if we negotiate with Crazy Stupid People?

No. We’ll just lose more ground as the oceans rise.

Is there a solution to The Political Divide?

Probably not … but at least we’ll have the satisfaction of giving the crazy bastards the finger before we all sail off the cliff.

The Last Moment with Bob