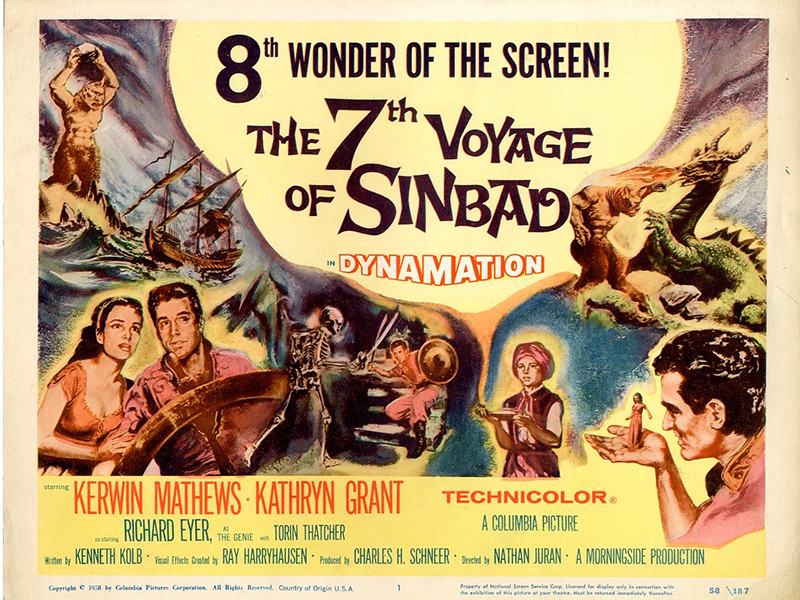 Suddenly, somebody blew John Kennedy’s head apart and the government decided it was best if they just lied to us about everything from that point on. They lied … the country went to war … and year after year we lost more and more ground. The country took a wrong turn. And then another … and another … because, as it turned out, the people who ran our institutions didn’t want Things To Get Better For Everybody.

The myriad differences between The United States and Canada, most small, some huge, culminate in an odd sort of “culture shock” that resonates throughout the day. And with each noted difference … a mini-Twilight Zone episode.

At first glance the usual scattered change on my bedside table; nickels, dimes, and pennies, look like the loose coins that have always cluttered the nightstand. But look closer … on the penny the image of a dead president has been replaced by a living queen. We’ve slipped into another dimension, an alternative universe. That’s the signpost up ahead your next stop, the Canadian Zone. But unlike the unease simmering under each Rod Serling story, the differences here are … pleasant.

Oh sure we’ve been tripped up by the metric system a few times. What initially looked like a great price per pound for salami was actually the price for 100 grams. We buy gasoline by the liter, highway distances are in kilometers, and a comfortable temperature is 20 degrees … Celsius. All these daily conversions require “doing arithmetic in your head,” skills that I haven’t exercised since the third grade. I should have it all figured out by the time my funeral starts.

The larger differences are really remarkable.

There’s employment up here instead of unemployment down there. The Canadian unemployment figure this summer was 7.2%. In the U.S. the figure reported is 9.1%. But … if you use the same methods the rest of the industrialized nations use to determine real unemployment numbers, for the U.S. you get 16% to 22%. Chocolate rations are up using U.S. methodology.

Around 11:00 p.m. last Tuesday, our parrot had a medical emergency. We had to take him to a 24-hour veterinary emergency room. While we were driving to the vet I noticed something I had never witnessed in any American urban setting. People casually strolling down the streets. A woman jogging by. People clustered outside coffee shops smoking cigarettes deep in conversations. People out and about at 11:30 at night as if they weren’t concerned about … crime. Because obviously they weren’t. And this city isn’t free from violent crime. In 2008, 18 people were murdered in Vancouver. But during that same year there were 381 murders in Los Angeles and 523 in New York.

There’s no death penalty here. The last execution in Canada was almost 50 years ago on December 11, 1962.

The reasons Canada banned the death penalty were simple: fears about wrongful convictions, concerns about the state taking people’s lives, and uncertainty about the death penalty’s role as a deterrent for crime. These are concerns the Georgia Board of Pardons and Paroles, the Butts County Superior Court, the Georgia Supreme Court, the U.S. Supreme Court, and Barack Obama do not share. None of the above were concerned enough to spare the life of Troy Davis.

“Canadian research on the deterrent effect of punishment has reached the same conclusion as the overwhelming majority of US studies: the death penalty has no special value as a deterrent when compared to other punishments. In fact, the Canadian Association of Chiefs of Police has stated: “It is futile to base an argument for reinstatement on grounds of deterrence.”

I could go on and on about the differences between here and there, but there’s been something else brewing beneath my Sesame Street theme song. I don’t even know what words to use to describe it. What would you call nostalgia for a time that never happened?

As we drive around the city on our “errand runs” … there’s always some little thing we didn’t bring with us so now we have to go find it … I often feel like we really are living in some kind of dimensional warp. Where we now live is reminiscent of a United States that could have been.

When I was a kid in the early 60’s there was a palpable feeling that Things Were Going To Get Better. For everybody. Civil Rights for African Americans was going to happen. It was inevitable. If not 1961 or 62, then the next year or the next. The status quo for millions of Americans was going to completely change. And not in some vague future like “sometime in my lifetime.” Things were going to change for millions of Americans who had been denied their rights for hundreds of years before my friends and I got our driver’s licenses. There was talk of Medicare but the only people against it were commie-fearing Republicans who screeched about “Socialized Medicine!” We had orbited the Earth and were aiming at the moon.

But suddenly, somebody blew John Kennedy’s head apart and the government decided it was best if they just lied to us about everything from that point on. They lied … the country went to war … and year after year we lost more and more ground. The country took a wrong turn. And then another … and another … because, as it turned out, the people who ran our institutions didn’t want Things To Get Better For Everybody. They conditioned us to give up on that idea and settle for hoping Things Didn’t Get Worse. The familiar became normal. Children born 15 years ago know we’ve always been at war with The Evildoers.

As Dostoyevsky wrote in The House Of The Dead…

“Tyranny is a habit; it may develop, and it does develop at last, into a disease. I maintain that the very best of men may be coarsened and hardened into a brute by habit. Blood and power intoxicate; coarseness and depravity are developed; the mind and the heart are tolerant of the most abnormal things, till at last they come to relish them.”

From the Land Beyond Beyond Part II September 28, 2011

George Bush Must Be President!