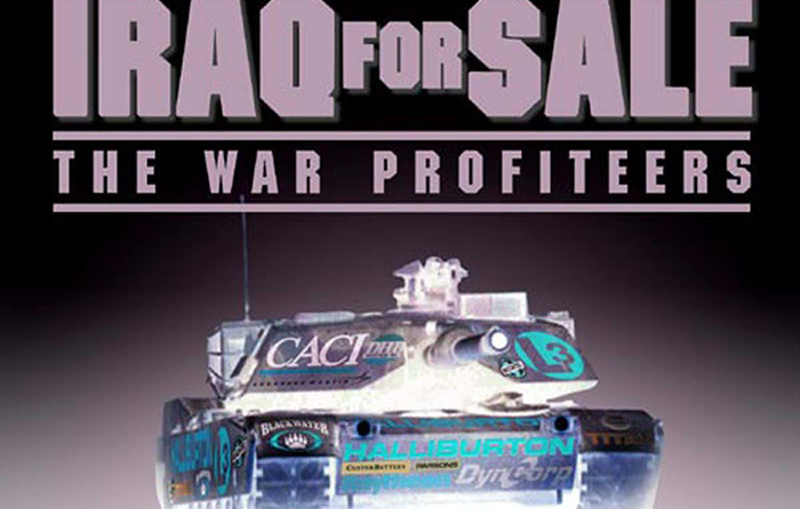 Stay The Course? Here is what we know so far:

The Bush Administration’s reasons for leading our country into this pre-emptive war were wrong. The results have been catastrophic. We are told that we must “Stay The Course” as the situation on the ground continues to deteriorate. An unprecedented number of retired generals — many of whom have been on the ground in Iraq — agree that the Bush Administration had the wrong strategy in Iraq since the very beginning.

To “Stay The Course” means that what hasn’t worked so far … will continue not to work in the future.

I don’t think that’s a partisan observation. Regardless of what you read on The Internet … Einstein never said this (though it’s a great quote).

The definition of insanity is doing the same thing over and over and expecting different results.

The overwhelming majority of Americans want a new direction in Iraq, but this administration is laying plans to keep the same failed course no matter what the people want.

I also don’t think it’s a partisan observation to say that you shouldn’t trust the solution to a problem to the people who caused the problem.

In the “Real World” those people get fired and replaced.

The mid-term elections will be held on Tuesday, November 7, 2006.

We have an opportunity to get rid of some of the politicians who support this continuing nightmare, and elect people who will hold this administration accountable and force a new strategy in Iraq. Winning this election will bring real change in Iraq, because we all know that continuing to follow a failed policy doesn’t work.

I know all too well that holding your nose and voting for a Democrat instead of a Republican is pretty hard to do. But … Just read the table below. Hundreds of thousands dead, tens of thousands wounded, hundreds of billions of dollars wasted, on a preemptive war based on reasons that didn’t exist.

Please vote for a change of course on November 7th.

Support our troops – Get them out of there – Bring them home.

For an eye-opening exposé of the war profiteering companies raking in billions of dollars from the war, click here to go to the “Iraq For Sale” documentary website.

From Windows to Linux