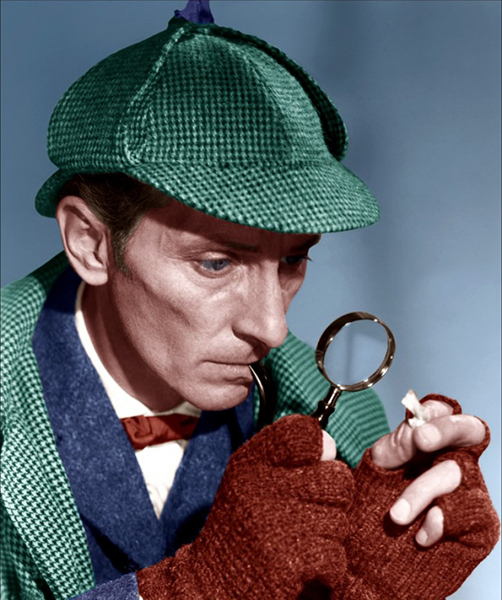 The question is: Why does the leadership and the majority of the “Opposition Party” support the policies of a president who has the lowest presidential approval rating in history?

“Policies,” in this instance, is a convenient catch-all word representing the ongoing High Crimes and Misdemeanors of the Bush Regime.

The leadership and the majority of the “Opposition Party” have consistently approved every single dollar that funds the illegal war in Iraq even though the Senate Intelligence Committee released their report stating that Bush, Cheney, and other administration officials lied the United States into that war.

The leadership and the majority of the “Opposition Party,” including their presumptive nominee for the presidency, refuse to consider impeachment even though George W. Bush admitted to breaking the law by authorizing a secret domestic spying program.

The leadership and the majority of the “Opposition Party,” including their presumptive nominee for the presidency, actively support sacrificing the rule of law and the Fourth Amendment.

And perhaps most ominously … regardless of the National Intelligence Estimate report released in December 2007, which found that Iran had halted its nuclear weapons development program in 2003, so-called liberal members of the “Opposition Party” are enthusiastically supporting a new resolution that is tantamount to declaring that the President should pursue a naval blockade against Iran, which would be an act of war.

We worked so hard to put them in office a couple of years ago and then they almost immediately betrayed us.

I’ve come up with two possible scenarios that might explain why the Democrats turned into Vichy Democrats.

This is the domestic spying operation authorized by George W. Bush as described by Senator Chris Dodd,

“Clear, first-hand whistleblower documentary evidence [states]…that for years on end every e-mail, every text message, and every phone call carried over the massive fiber-optic links of sixteen separate companies routed through AT&T’s Internet hub in San Francisco-hundreds of millions of private, domestic communications-have been…copied in their entirety by AT&T and knowingly diverted wholesale by means of multiple “splitters” into a secret room controlled exclusively by the NSA.”

Within days after the 2006 elections, minions of the Bush Regime under the direction of Dick Cheney, visited key members of the Democratic party, and showed them their … dossiers.

Dossiers had to have been compiled on the “Opposition Party.”

Why wouldn’t the Bush Regime use the information that had been gathered to their advantage? And why wouldn’t they use whatever damaging information they had found to blackmail members of the “Opposition Party?” As far as I can tell that’s one of the primary reasons Bush and Cheney would authorize a domestic spying operation in the first place.

But what if a Democrat wasn’t vulnerable to blackmail? Wouldn’t the next step be to threaten the Democrat’s family, friends, or even … house pets?

That’s a nice little doggie you’ve got there Ms. Pelosi … Impeachment is off the table unless you want something very bad to happen to Mr. Puddles …

So what’s a Threatened Democrat going to do? Run to a Justice department that was run by Alberto Gonzales or currently by Michael Mukasey? These are the guys that that think torture is OK remember? When gangsters control the Executive and Judicial branches of government … there’s not a hell of a lot you can do to protect yourself during these strange times.

The government of the United States has set up puppet regimes and political parties in countries around the globe. Is it that much of a stretch to imagine a puppet “Opposition Party” set up domestically? Perhaps the Bush Regime has resorted to blackmail or threatened assassinations in order to ensure a compliant “Opposition Party.” I wouldn’t put it past them. They are after all … gangsters.

This one is perhaps more probable but equally demoralizing.

The leadership and the majority of the “Opposition Party” are as corrupt and power-hungry as the Bush Regime. They willingly allowed the destruction of our system of checks and balances because they wanted to inherit the powers of the imperial presidency as established by the Bush Regime.

When Barack Obama announced that he supported the warrantless eavesdropping and telecom amnesty “compromise” he said,

“So I support the compromise, but do so with a firm pledge that as President, I will carefully monitor the program, review the report by the Inspectors General, and work with the Congress to take any additional steps I deem necessary to protect the lives — and the liberty — of the American people.”

Regardless of how we got here … Either the comic book-like Scenario One or the depressing Scenario Two … The Two-Party system is Dead. To paraphrase Monty Python:

It’s passed on. The Two-Party System is no more. It has ceased to be. It’s expired and gone to meet its maker. It’s a stiff. Bereft of life. It rests in peace. It’s metabolic processes are now history. It’s kicked the bucket, shuffled off this mortal coil, run down the curtain and joined the bleeding choir invisible! THIS IS AN EX-TWO-PARTY SYSTEM!

We either accept that fact and figure out what we’re going to do about it or continue wasting time being regularly shocked, stunned, and amazed when the “Opposition Party” caves in once again to the Bush Regime.

For wisdom and solution we can turn to Gore Vidal.

“I have been saying for the last thousand years there is only one party in the United States, the Property Party, which essentially is corporate America, and it has two right wings: Republican and Democrat. Republicans are a bit stupider, more rigid, more doctrinaire in their laissez-faire capitalism than the Democrats, who are cuter, prettier, a bit more corrupt — until recently — and more willing than the Republicans to make small adjustments when the poor, the black, the anti-imperialists get out of hand. But, essentially, there is no difference between the two parties.”

“The tactic would be to go after smaller offices, state by state, school board, sheriff, state legislatures. You can turn them around and that doesn’t take much of anything. Take back everything at the grassroots, starting with state legislatures.”

That sounds a whole lot like work doesn’t it? Hard work that won’t pay off for years. The kind of work most of us have grown accustomed to not doing.

As Ted Rall concluded in his article, Oops Nation — A Superpower of Lazy Slobs:

“Some Americans are good. Other Americans are bad. And the good ones are often lazy … willing to let the bad ones get their way.”

This Is Worse Than That

We Are Legend We Are The Monsters