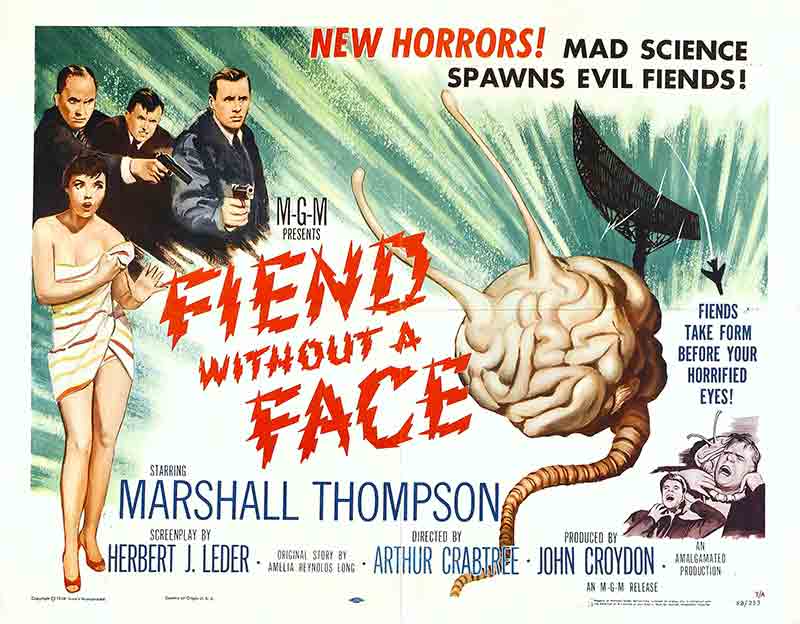 Listen to this segment from The Mike Malloy Show here: http://www.voicesinourheads.com/2017/07/14/bad-horror-movie-2/ ‎

All the Republican hopefuls — All Of Them — are fascists. Who cares which one crawls out to claim the nomination prize? On the Democratic side the best thing I can say about Hillary Clinton is she says that she’s not a Fascist anymore. Somehow This is not comforting.

As soon as they’re through the door the Alpha-Male leader of the group suggests they all split up to explore the house. “It’ll be fun.” he says. They pair up into boy-girl twosomes and begin looking around the decrepit house leaving the nerdy guy alone … with a flashlight that works … intermittently.

The nerdy guy hears a noise from down a darkened hallway. “Hey Johnny “. is that you?” the nerdy guy calls out. Having never seen a horror film in his entire life, the nerdy guy actually starts walking down the long dark hallway. And his flashlight goes out. He bangs it a few times and it comes back on … then it flickers out. He hears the noise again … closer …

“Aw c’mon you guys ” this isn’t funny anymore.” says the nerdy guy. He hits the flashlight again … the light flares up … and there is … The Thing in The Old Dark House … that immediately rips the nerdy guy to pieces. The dropped flashlight illuminates the blood and gore splashing the walls because this is an “R” rated movie after all.

I don’t know how many horror movies you’ve seen, but I have watched that scene play out over and over again in countless not-very-good movies. And regardless of what any of my teachers said, from the elementary school nuns, the priests in high school, or the academics I knew in college, Horror movies didn’t rot my brain or waste my time. I learned from them. I learned about monsters. So did you.

We know when the nerdy guy slowly walks down that long dark hallway that he will be The First Victim. And one by one, except for one survivor, the band of teenagers is doomed. But the survivor will be the first one to die … in the sequel.

But when it comes to Real Life we completely forget about all The Monster Rules and adapt an insane approach that has never worked in my lifetime. We vote for the Lesser of Two Evils. Like it’s going to work this time.

Eventually we’re less than a millionth of an inch away from where we don’t want to be. But if we took out our smart phone and took a selfie … it sure looks like we’re exactly there. We still have an infinite number of steps to go … but look where we already are.

We’re the nerdy guy with the crappy flashlight nervously saying, “Aw c’mon you guys … this isn’t funny anymore.” Regardless of everything we know, we continue to cautiously creep down the darkened hallway to a grisly end. As Larry Wilmore of The Nightly Show said recently regarding the Republican wanna-be nominees, “This isn’t funny anymore … it’s just stupid.”

All the Republican hopefuls — All Of Them — are fascists. Who cares which one crawls out to claim the nomination prize? On the Democratic side the best thing I can say about Hillary Clinton is she says that she’s not a Fascist anymore. This somehow is not comforting.

Kenneth Patchen perfectly describes them all waiting for us in the shadows whispering, “Come now, my child, if we were planning to harm you, do you think we’d be lurking here beside the path in the very darkest part of the forest?”

Forget playing the lesser of two evils game One More Time. We either elect Bernie or we’re fucking doomed.