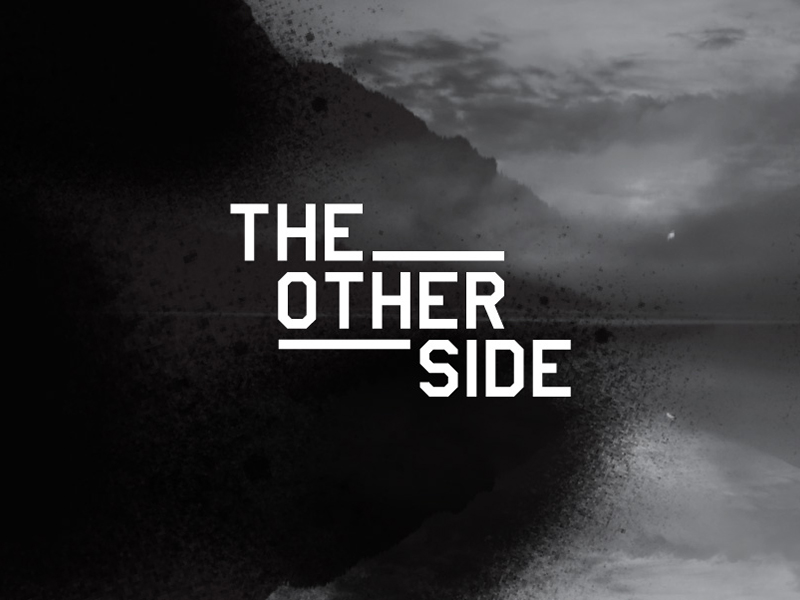 A note to Mike Malloy at MikeMalloy.com:

Welcome to The Other Side. I noticed during the 2015/2016 television season that characters could say … shit, along with the shit-esque variations: Bull and horse. Oh … and asshole. You can say those on TV now. But I’ll be dead and stuffed into an urn on the mantle long before anyone can say fuck on AM radio.

I’ve sent you about 180 “moments” over the last ten years and not once have I been able to write precisely what I meant to say. But you know exactly what I’m talking about. You’ve spent your entire career skating along the edge of what the Federal Communications Commission will allow on the air.

And so we must use … euphemisms … in order to avoid paying hundreds of thousands of dollars in “indecency” fines.

Euphemism: Noun. The substitution of a mild, indirect, or vague expression for one thought to be offensive, harsh, or blunt.

It is indescribably frustrating, when facing the wreckage the Republican party has wrought since Reagan affably strolled into office, to substitute mild, indirect, or vague expressions for … the truth. I hate euphemisms. The only reason I’ve used them in the past was to keep elderly relatives from ramping up their blood pressure in faux outrage and then stroking out. And, of course, to avoid the fines.

Our conversations became infantilized. Years and years ago, my then wife upbraided me for “my language” I used around our daughter. So I … watched my language. Months of studiously avoiding “bad” words finally became a habit. I “talked good.”

I was in a meeting with an idiot who was rationalizing the gutting of my budget. “You did so well last time,” he said, “Let’s see what you can do with half the budget.”

I stood up enraged and called him … a poop-head.

We looked at each other in stunned silence. Then he started to laugh. I had to leave the office because there was no way to recover after calling someone … a poop-head.

In order to skate around the FCC’s rules and regulations we had to use euphemisms like a-hole, frig, and effing. We sounded like Mitt Romney whose idea of swearing is to let loose with a “H-E-double hockey sticks.” He really talks like that. Pretty edgy stuff when you’re in first grade.

Journalists didn’t write about politicians telling lies. Politicians weren’t get caught in a lie … they misspoke. After a couple of decades of that horseshit the news is so far removed from the truth most of the people watching don’t have a fuckin’ clue.

There are cemeteries filled with American veterans who died fighting fascists, and now their children and grand children are electing new-improved American-grown fascists. Huge swaths of the U.S. are filled with God-haunted morons who will beat you to death with their Bibles for speaking truths that are contrary to the mountains of bullshit piled high by the skeezy whores of Fox News.

The Republican party’s insatiable greed and venality have made them set the presidential nominee bar so low … it’s just lying on the ground. Malevolent poorly drawn and scripted cartoon characters are running to see which among them could be the next president of The United States. It would be funny if the outcome wasn’t so goddamned lethal.

For twenty years the majority of Americans have been basted in so much bullshit they think the abstract lies they have been told are real … while the actual, the reality, remains invisible to them. More addled Americans believe in angels than in election theft. Their misplaced faith in gibberish over reality brought us eight years of the Bush-Cheney Regime and proved Voltaire was absolutely correct when he wrote, “Those who can make you believe absurdities can make you commit atrocities.”

For my entire lifetime The United States has committed atrocities with the support, and participation, of millions of thoughtless Americans. From the blood-soaked earth of Southeast Asia to the rubble in Afghanistan and Iraq. From the killing fields in Central and South America, to a balcony of a motel in Memphis, and to the bullet riddled kitchen pantry of a hotel in Los Angeles. These things happened, and The Government lied about them all. But the people in front of the cameras or microphones who were supposed to tell us the truth about what our government was doing … didn’t.

We couldn’t tell everyone in the FCC/Corporate controlled public arena, that Ronald Reagan was a lying motherfucker. We couldn’t tell John Yoo to have his nuts crushed in a trash compactor, and then get back to us on whether that’s torture or not. We couldn’t call out George W. Bush, or Dick Cheney, or Alberto Gonzales, or Condoleeza Rice, or Donald Rumsfeld, as the miserable shitheel war criminals they were (and are) because it would be against “The Rules.”

As Pete Hogwallop said to Ulysses Everett McGill in O Brother, Where Art Thou, “That don’t make no sense.”

Well … we’re on the other side now. We’re Outside. We can drop the baby-talk and use All The Words against The Crazy Fuckers who pull this shit without accountability. Could the stakes be any higher? From the Driftglass blog of December 18, 2015, “The Right continues to be willing to spend whatever it takes to build the infrastructure and hire the armies necessary to buy, build, infiltrate or corrupt every major microphone in America in order to pound their square pegs into round holes on every issue that matters to them all day long, every day. for however long it takes to finally kill this country and build the unfettered capitalist theocracy of their dreams on its grave.”

Pretty fuckin’ high … Right? Oh yeah … let’s not forget the survivability of the planet in order to sustain life. That’s up there too. And it seems to me we’re going to need everything to try to overcome whatever the hell it is that’s looming on the horizon. And growing nearer every day. And at very least … we’re going to need all the words.

Lewis Black said we must change the color coded threat levels of blue, yellow, orange, and red, to the much simpler:

Clear, concise, and to the point.

Next time we’ll dive deeper beneath the surface but for that we’ll need to call upon the services of … A Monstrumologist. He’s an old friend of mine.

Welcome to “The Other Side”

Listen to this segment from The MIke Malloy Show by clicking:Permalink: http://www.voicesinourheads.com/2016/02/17/welcome-to-the-other-side/ ‎

The Best E-cig in the World Part V