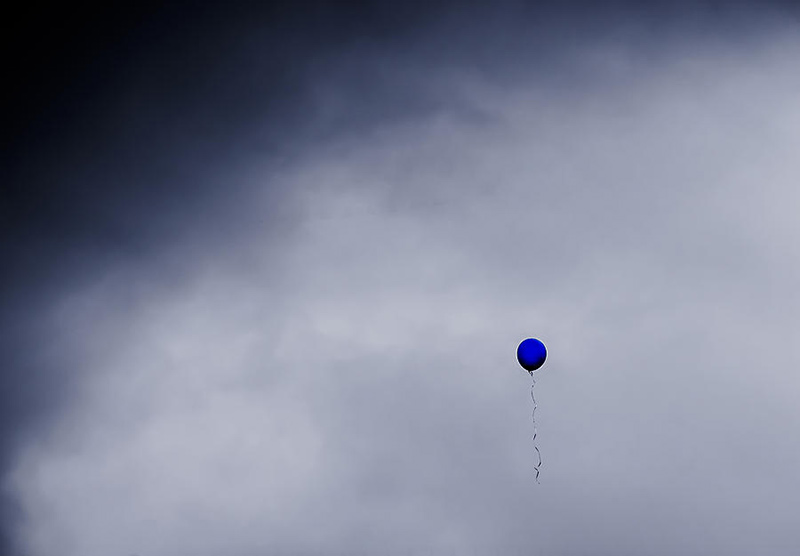 Listen to this segment from The Mike Malloy Show by clicking Permalink: http://www.voicesinourheads.com/2017/02/01/stumped-3/ ‎

From the election of Fucko the Clown to his inauguration, I’ve started … and stopped … seven “moments.” I can’t finish them. I’ll type out what I think is a pretty good sentence or paragraph, but when I read it again it just seems like so much junk. The stuff I write reads like the purple prose H.P. Lovecraft would crank out for Weird Tales magazine at a penny per word. But what the hell … we’re inside a Pulp Fiction world where every day is another issue of Amazing Stories. Just because something sounds like an article from Famous Monsters of Filmland doesn’t mean it isn’t true.

About a week ago, a friend of mine sent me an email with this subject line, “We are headed towards the demise of our Democracy.”

That title just pisses me off. It implies that we’re here … the cliff is over there … and we should all get together and do something before we go sailing off into the abyss.

I wrote back that I thought the “demise of our democracy” was pretty much a done deal when the Supreme Court decided who our president was back in December 2000. fuck the voice of The People. George W. Bush is president of The United States — so suck on that.

Then he wrote back that he thought the beginning of the “demise of our democracy” was the day JFK was murdered in 1963.

So if he thought it started in 1963, and I thought it was truly over in 2000, then Why The fuck do we bother saying We are headed towards the demise of our Democracy almost 17 years too late?

I read the results of a poll that was taken on a Right Wing Forum. The subject was: “How long will you give Trump to come into sync with your personal ideas?”

Then one person posted, “I wonder, how long did everyone give Obama? An hour? A minute? Two seconds?”

Then the owner of the forum responded, “Niggers give him 100 years.”

I can’t remember how I stumbled onto that forum back in 1999. The Internet has always been a place where one click leads to another and sometimes I find myself down the rabbit hole. And 18 years ago I found myself in a Right Wing Swamp. I saved the link and periodically over the years I’d click on it to see what was riling up the crazy stupid people. They abhorred Hillary and went absolutely batshit when a black man moved into the White House. Of course they were racists. But this was the first time I saw that racism raw and raging. After Fucko won the election, the forum owner felt he could say “n-word” without any blowback. He was right. After five pages and 169 posts, nobody had called him on it.

The racism on the forum was always there … but it was the thinly-veiled racism that bigots like my grandfather adopted when it became generally accepted that it wasn’t okay to say “n-word” in public anymore. But now Fucko is the president and they can drop the act.

Fucko supporters couldn’t be happier. So much so some of them have gone blind. From Slate…

“Brian Schaffner and Samantha Luks asked 1,388 Americans questions about inauguration crowd sizes after showing participants two pictures — one from Obama’s 2009 inauguration and one from Trump’s. They asked half of the participants which (unlabeled) photo was from which inauguration and found that 41 percent of Trump supporters picked wrong. That was not terribly surprising. But the question they asked the second half of participants revealed something scary: They asked these people to just assess which photo showed more people. A full 15 percent of Trump supporters said his inauguration displayed more people, despite looking at direct photographic evidence to the contrary.”

The Right Wing forum members are also positively giddy about how quickly Fucko is churning out the executive orders. And it’s about fuckin’ gawdamned time too! They’ve waited years for this shit to come around. The speed in which Fucko is ripping apart the Constitution is reminiscent of how burglars have always worked. Break in, grab the cash, jewels, and silver, and get out before the cops arrive. But Fucko’s gang is also the police force. What’s the rush? Nobody is going to get nabbed.

I think they’re hurrying everything along as fast as possible before any opposition can be mounted. Freedom of the press in Germany was abolished one month after Hitler became chancellor. He moved fast too.

Republicans have been waiting to gut the country since FDR signed the Social Security Act in 1935. They have seen more than enough of their tax money go to poor people and it drives them crazy. They don’t mind the hundreds of billions in the budget that go towards the military. That cash will directly or indirectly end up back in their pockets anyway. They lust after the money that goes toward education, veteran’s benefits, Medicare, Social Security, protecting the environment, and welfare. That’s their money and they want all of it back. And finally finally FINALLY … the Republicans got a demagogue to rally the rubes and win the presidency.

Fucko is too dim-witted to realize he’s just their meat puppet and they’ll only let him play at dictator as long as he’s useful. The moment it looks like Fucko is a liability, they’ll dump him. And Pence — that great Christian American maniac — will take over. Fundamentalist Christians are as dumb as a bag of hammers. Anyone who believes the Earth is only 6,000 years old will buy a ton of horseshit as long as it’s Christian horseshit.

As much as comedians looked forward to a Fucko presidency … the joke’s on them. He’s not funny. I heard one comic say about Fucko, “He’s written a new book. It’s called Mein Kampf is Bigger Than Your Kampf.” Dictators and puppet dictators just aren’t funny. When Lewis Black refers to Fucko as Orange Julius (pause) Caesar … I smile, but I don’t laugh. It’s too fucking grim.

I have a friend who lives in the middle of Goddamned Nowhere California. He wrote:

“People, you know, make mistakes when they’re doing something, like a home improvement project or some kind of car repair, or electrical hookup, and just before they fire the thing up, when they think they’ve got everything covered and ready to go, they suddenly see that mistake and think ‘Holy shit, this is all wrong.’ Of course, they then have to stop, rework the plan and fix the mistake.

“…The Italian Partisans, with typical restraint and good taste, strung up Il Duce and his girlfriend. Adolph assassinated himself. But look what it took. Still, that’s what people want to see, and that’s what must happen.”

I think haggling over the exact time of death gives us a false sense of control. Regardless of how accurate we can pinpoint the moment of the demise … it only proves we’re very good historians but terrible revivalists. So ultimately, unless there’s a plot twist I’m not aware of … I’m not interested in a stage by stage analysis of how the corpse of democracy rots. As Gene Wilder concisely said in Young Frankenstein, “Dead is dead!”

We’ve been living in Canada for the last five years. Fucko is not the leader of our country. When I think about The United States of America, I think about the second summer we lived here.

We were at a concert on the Vancouver waterfront. The orchestra was warming up when suddenly I heard a child wail. I looked over and saw that a little girl had lost her balloon. It was a blue balloon, darker than the blue sky. The air was almost completely still. The balloon rose higher and higher until I could barely see it. Finally, the blue of the balloon and the blue of the sky blurred together and it was gone.

The moment the string slipped from her fingers the balloon was gone. No one was tall enough, or fast enough, or could jump high enough, to grab the string. It was gone. But for a very long while we could still see it. Higher and higher … farther and farther … smaller and smaller … until it vanished.

That’s how I think about my old country. We lost control over it a long time ago. The fact we can still see it does not mean it is not gone.

This Just In Conservatives Are Insane!