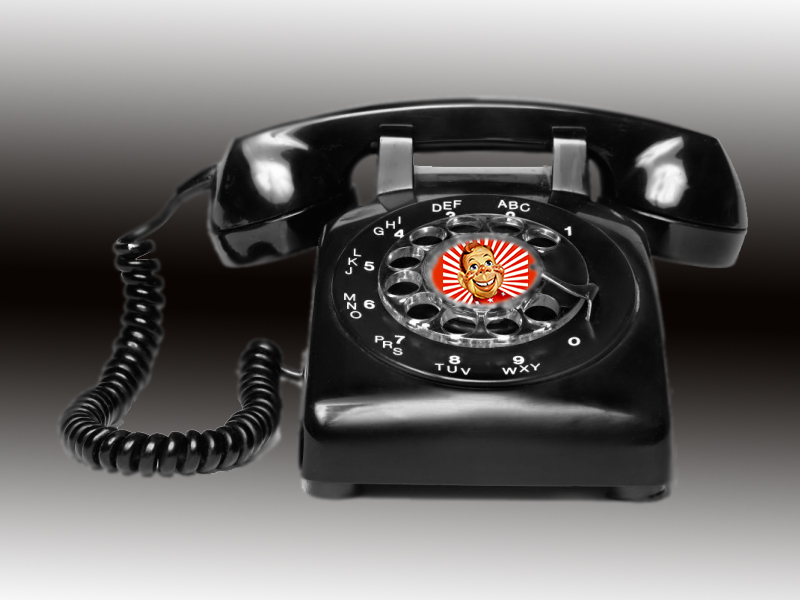 Four years ago my wife was able to ditch her flip-phone when our next door neighbor gave us his old smartphone, a Samsung Galaxy Ace II X. It was a give-away because the smartphone was so old its operating system couldn’t be updated so most of the apps didn’t work anymore. It did do one thing however, it could make phone calls.

Last October she bought a refurbished Samsung Galaxy Grand Prime for $60 (about $47 USD), and gave me her old phone.

It was my first smartphone.

There are 11 computers in our house: 2 are Macs, 2 run Windows, and the rest run Linux. I’m the resident IT guy and it’s my job to keep them all running. But I was an idiot when it came to smartphones because I had never used one before. After a couple of days I had it completely figured out. Essentially a smartphone is a really shitty computer that can make phone calls.

Later that same October, my son bought a used smartphone and I inherited his old one, a Google Nexus 5. My “new” old smartphone is a much better shitty computer … that can make phone calls.

But it’s still an “old” smartphone. It came out in 2013 and its battery had been recharged so many times it couldn’t hold a charge longer than a couple of hours. Time to replace the battery. Easy. Just slip off the back cover, slide out the old battery, slide in the new, and back to watching kitty videos on YouTube. Right?

The Google Nexus 5 Smartphone wasn’t designed that way. You can’t just open the back of the phone to replace the battery. You have to take it to a phone repair shop and pay $50 to have the battery replaced. That’s nuts. When did replacing a battery fall under the heading of repair? And another question arose: Why couldn’t I do that myself?

Well … it turned out I could.

After Googling around I found a battery for the phone that came with “installation tools” for $16.99 (plus shipping). I bought it. The “installation tools” are actually burglary tools because you have to break into the phone to fix it. The Nexus 5 is not meant to be opened so I had to slowly and carefully “break” it by gently prying the back off the phone using one of the special tools that looks almost exactly like a guitar pick. I used the special teeny-tiny screwdriver that came with the burglary tool kit to unscrew the itty-bitty screws holding the components onto the phone’s frame. These screws are so small they’re inter-dimensional. If you dropped one you would never find it again because it would immediately disappear into a time-space vortex and possibly reappear on the writing desk in one of the first class cabins on the Titanic.

I took out the old battery, replaced it with the new, reassembled the phone’s components, snapped the back cover on, plugged the USB cable in to charge the phone, and … the phone wasn’t charging.

I took it all apart again and found that one of the battery connections wasn’t seated properly. It would have been an easier fix if everything wasn’t so incredibly goddamned small. I snapped the battery lead into place (hopefully), put the phone back together … again, and this time saw the charging battery animation on the phone’s screen.

Now the battery repair kit wasn’t that much cheaper than taking the Nexus 5 to a phone repair shop but I figured I’d be doing this again in the future. My Nexus 7 tablet also has to be broken into in order to replace its battery.

While I was first breaking open the phone I paused and thought … gee … the only thing left for phone manufacturers to do to make it even harder would be if they actually glued the front and back of the phone together.

To replace the battery on my son’s Galaxy A8 I would have to use a hairdryer to warm the edges of the phone until the glue softened and then use my burglary tools to pry open the back of the phone. But don’t get it too hot or you’ll cook the phone. Electronics hate heat.

The simple truth about smartphones and tablets is they are not designed so we can easily replace their batteries or worn out or broken components.

Smartphones and tablets are designed to be thrown away.

I’m not just talking about the hardware. The phone’s operating system and apps have their own use-by dates and once they hit them … goodbye functionality. The OS and app developers are professionally short sighted and do not give a rat’s ass about backwards compatibility.

As a friend of mine said, “These iPhones are, I think, generally exasperating.”

If “they” rolled out computers back in the late 80’s—early 90’s in the same way “they” roll out smartphones today … everybody would be pissed off and the Computer Revolution that changed pert near everything … wouldn’t have happened.

The laptop I’m using to write this came out exactly 10 years ago. Right now … today … it uses the most up-to-date operating system and software.

My first smartphone hit the marketplace one year after my laptop and its operating system hasn’t been able to be updated since March 29, 2012. Nine years ago!

What if the computers we rely on acted like smartphones?

Imagine an accountant sitting down in front of her computer clicking open an Excel spreadsheet. This happens tens of millions of times a day because all businesses everywhere use spreadsheets to keep track of everything. But on this day … out of the blue … Excel won’t open. An error message pops up saying in order to work the program needs to be upgraded.

Since many aspects of the entire operation are dependent upon being able to enter and retrieve data from spreadsheets the company is forced to junk their “old” machines and buy all new computer hardware in order to update the critical software. It’s either that or go out of business. But Wait … we could go back to adding machines and typewriters said nobody ever.

Computers were primarily made for business … and phones and tablets for mere people. When businesses have to replace and upgrade aging machines it costs them money that they call “tax deductions.” When mere people have to throw away their devices and buy new ones it makes companies lots of money which is called profit. Heads they win … tails you lose.

Capitalism makes me gag. I miss my old phone.

There’s an idea behind why it’s like this … and it’s not a good one. And I told you that story so I could tell you another one.

“… a nation built for shopping cannot possibly endure as a democracy—or, for that matter, last at all …” — From Mark Crispin Miller’s introduction to Vance Packard’s The Hidden Persuaders 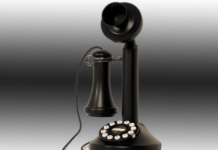