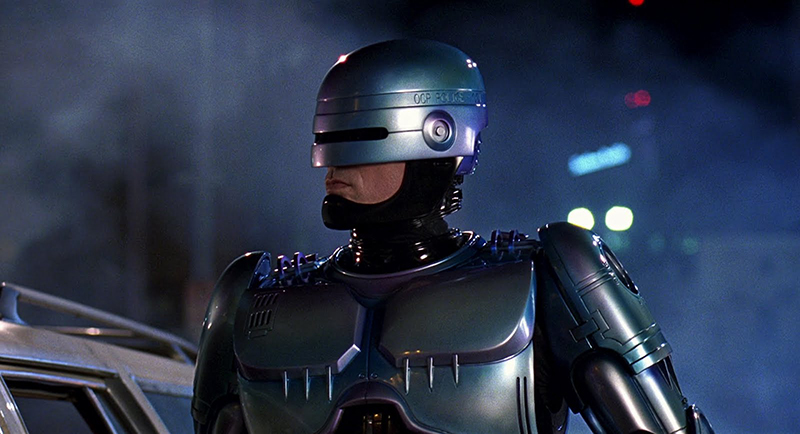 Psychopaths, being insane, are wired differently than the rest of the human race. Their predominant twisted personality trait, a complete lack of empathy combined with strongly amoral conduct, is just the tip of their crazy iceberg. They also have the strange combo of little or no imagination along with an almost complete lack of a sense of humor. That follows. Without any imagination … how can you make up a joke?

In February 2007 FOX News Channel debuted their Right Wing version of Jon Stewart’s Daily Show … “The 1/2 Hour News Hour.” And had to cancel it after only 17 episodes. MetaCritic’s television division, which produces composite scores based on prominent reviewers’ opinions of television programs, gave The Half Hour News Hour a score of 12 out of 100, making it the lowest-rated television production ever reviewed on the site.

Think Progress neatly summed up why FOX failed, “… What the right-wing failed to grasp is Jon Stewart is funny not because he spins falsehoods, but because he tells the truth.“

You can document the psychopath’s stunning lack of imagination by simply reading any of the Right Wing’s cover-up stories from the last 50 years. Monkeys with crayons could have come up with a better fairy tale than the Nixon administration’s explanation of how Rosemary Woods accidentally erased 18 1/2 minutes from one of the infamous White House Tapes.

I used to wonder why Republicans just didn’t hire out-of-work Hollywood screenwriters to help them craft more believable scenarios … until I realized that any decent writer couldn’t stand to work for people like that. Lying, thieving, back-stabbing Hollywood producers they understand … but politicians? I think it was Hunter S. Thompson who said, “I wouldn’t drink with them … even if they had money.”

I first heard about Michigan’s Emergency Financial Manager Bill listening to Michael Moore on Amy Goodman’s DemocracyNow earlier this month. Naomi Klein talked about it the next day describing the obvious “Shock Doctrine” agenda behind the bill. But something was nagging at me. I could almost recall a similar scenario that predated my reading of Klein’s Shock Doctrine. Then I finally remembered … these Current Events had already played out in the movies. In particular … The Robocop film series.

The city of Detroit is on the verge of collapse due to financial ruin and unchecked crime. The mega-corporation Omni Consumer Products (OCP) enters into a contract with the city to run the police force while the company makes plans to destroy “Old Detroit” to replace it with the corporate controlled utopia of “Delta City”.

Omni Consumer Products forces Detroit to default on its debt. OCP can then foreclose on the entire city, take over the city government, demolish the old municipality, and put up the upscale community development, Delta City, in its place. As part of this plan, OCP forces a police strike by terminating their pension plan and cutting salaries.

Omni Consumer Products (OCP) armed mercenary forces, The Urban Rehabilitators, forcibly relocates urban families from “Old Detroit”, killing some of them in the process, in order to build Delta City.

Now I’m not saying that money-mad psychopaths like the Koch Brothers sat in plush screening rooms watching Robocop 1, 2, and 3 munching on baby flavored popcorn and taking notes … but the parallels are interesting if you’re a film-geek like I am.

Hurricane Katrina was the excuse to bulldoze low-income housing in New Orleans. $762 million in US taxpayer funds tore down 4,600 public housing apartments and replaced then with 744 units. Disaster Capitalism made way for a new improved “Delta City” in New Orleans … minus the poor people.

And now we have a real-life Robocop scenario unfolding in Michigan.

“ … Vulnerable cities like Ecorse, Highland Park and Pontiac could get Emergency Financial Managers. This problem is so serious across this state, more than 60 communities that are on a Michigan Department of Treasury special watch list.”

But unlike the movies … the greed-heads aren’t satisfied with taking over a city … this time they’re going after an entire state. And we don’t have a Robocop on our side of the fight.

In the past, psychopaths only had to get one thing straight: Pillage … then burn. Lacking imagination and innovative ideas, they’ve seemingly turned to science-fiction and horror films for inspiration.

It’s difficult to be hopeful and optimistic when you remember these are the people who thought Orwell’s 1984 was a “How-To” book.

Nothing Bad Happens in This Story

On Not Moving On