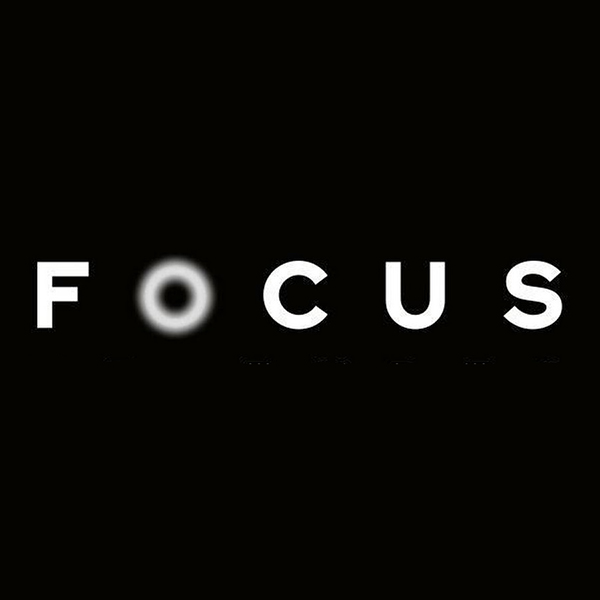 How Can You Be in Two Places at Once When You’re Not Anywhere at All?

How Can You Be in Two Places at Once When You’re Not Anywhere at All? Cornelius Cornelii a Lapide, Jesuit priest and Sacred Scripture nit-picker wrote, “Just as one discerns and knows a person by his appearance and way of being, one also knows the secret of a person’s soul by his face. The face of the hypocrite pretends to have humility, equity, and justice; however, if the prudent and wise man examines him long and attentively, he will detect the hypocrisy. The face, therefore, is the image of the heart, and the eyes are the mirror of the soul …”

The average American watches 5 to 8 hours of television every day. What would Father a Lapide say was mirrored upon that 52 inch diagonal high definition screen? I can’t put words into the mouth of a Flemish priest, long dead these 374 years, but I can make a guess. What’s the Dutch word for Madness?

Though I’ve got 898 channels to choose from, regardless of what buttons I press on the remote, there are really only two types of programming available. When I turn on my TV I can either watch 1984 or Brave New World. Do I want to see the brutal reality of the corporate-controlled state in which we all live … or do I want to be distracted from it? The vast majority of those 898 channels are … distractions. If I had a television with “Picture in Picture” technology I could experience both dimensions simultaneously. But that way lies madness, or as Father a Lapide might have said, “Krankzinnig!”

As culture critic Neil Postman wrote in the forward of his 1985 book Amusing Ourselves to Death,

Sane people saw 1984 and Brave New World as warnings. Psychopaths read them as “How-To” books. They’ve combined and manipulated our fears and desires to rule the world far more ruthlessly than any James Bond villain. They merged both books into our reality.

We are all Gammas, Deltas, and Epsilons to the insane Alphas and Betas that populate our Ruling Elite. They don’t care if we know how to read and write. They’d prefer that we didn’t. They’re not concerned if we don’t have enough to eat or have health care. They don’t care if they grind up our children to fight in their wars. As Kurt Vonnegut wrote in God Bless You Mr. Rosewater, “You know, I think the main purpose of the Army, Navy, and the Marine Corps is to get poor Americans into clean, pressed, unpatched clothes, so rich Americans can stand to look at them.”

These people are psychopaths remember? They don’t have the ability to care about their fellow human beings … That’s why they’re crazy. It’s just our tough luck that they happen to be in control of our planet.

In the depths of The Great Depression it was necessary for everybody’s peace of mind to balance the grimness of life with a couple of Mickey Mouse cartoons down at the neighborhood Bijou. A certain level of distraction is necessary to be able to sanely cope with reality. There’s a lot to be said for diversions in the face of hopelessness.

I know someone who recently came back from visiting The Philippines. She was going on and on about all the poor people who live in the slums in that poor third-world country. She said they didn’t have their priorities straight. She was disparaging them for owning televisions. If they only had the discipline to prioritize their lives they’d somehow rise from their poverty.

Well … I don’t know about that. I figure if I was stuck in a slum in a third-world country, without an education or even enough food to eat … I don’t think making up a prioritized “To-Do” list would be my ticket out of a life of generational soul grinding poverty. I’d probably mortgage my soul in small monthly installments forever and buy a TV.

Of course things are different in this country. The United States of America is not a third-world country. We just happen to be the world’s largest debtor nation, our educational and health care systems are failing, our physical infrastructure is crumbling, and our financial, legal, and political institutions are as well-respected as their counterparts in any banana republic you can name.

Over the last 30 years the American People have been short-changed, bamboozled, and flimflammed out of their birthright by a bunch of cut-throat con men who lied, cheated, and killed their way to the top. And every election we let them get away with it again.

Maybe we are just a bunch of dumb Epsilons who can’t seem to figure out that every president we’ve elected in my lifetime lied their way into office regardless of their party affiliation. Maybe we’re the rubes who think by working within the system we won’t notice it’s the system itself that propagates the very misery we’re fighting against. Maybe it’s our fault for playing 3 Card Monte with the guy who steals our paycheck every single time we step up to his card table.

Maybe every night after dinner, but before we plop down into the La-Z-Boy recliner, we should entertain the question … Do we resist … or see what’s on TV?

What do you call someone who is incapable of feeling empathy? … A Psychopath.. What do you call people who seemingly don’t have the ability to recognize and remember what psychopaths have done to them?

The Recurring Faces of Evil