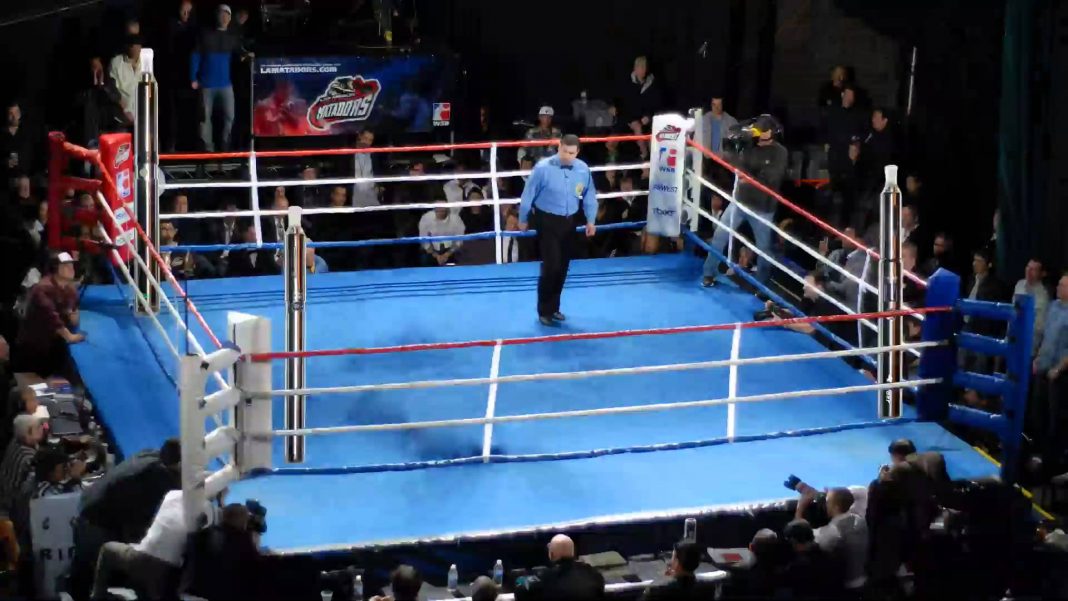 This is exactly like the Mini-Lambo … except it has an internal battery. It’s the same great variable voltage mod … but eventually you’ll have to toss it when it wears out. 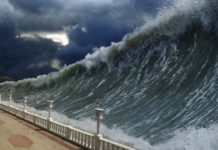