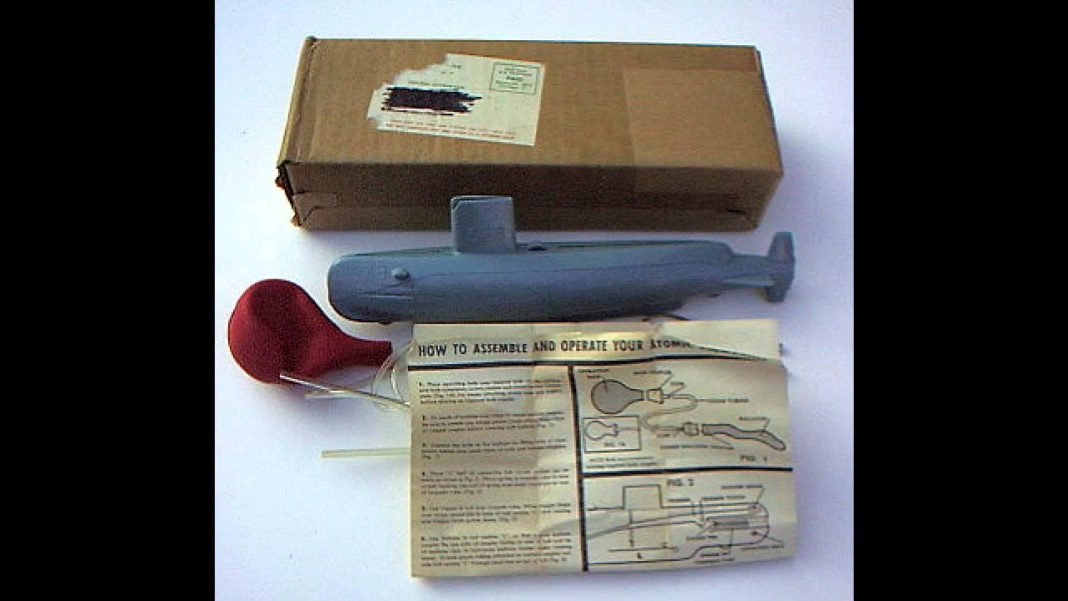 The Best E-cig in the World Part IV: a review of Lrider’s Tanks/Clearomizers reviewed July 25, 2014

What’s the most critical part of an E-cig? The tank/clearomizer of course. The battery is just … a battery. All of these performed very well for their time. Things change. I was happy using them then. I’m happier now.