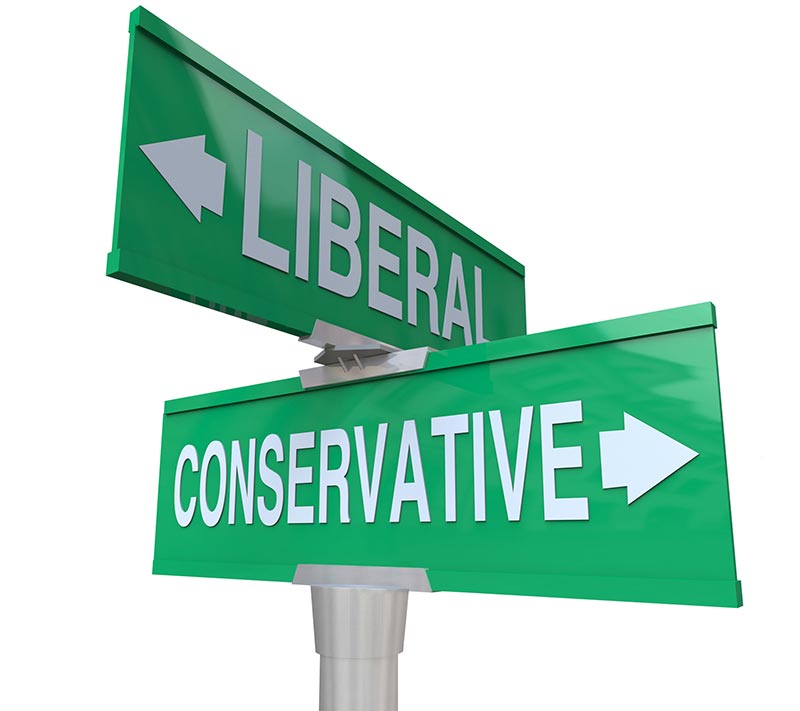 Do You Believe This For a Second?

The gasbags talk about The Culture War. There is no culture war. There isn’t even a war. The evolutionarily familiar human beings are driven on a cellular level to acquire and consume everything. They don’t have on “off” switch. There’s no such thing as … Enough. There is only … More.

Is it possible to change conservative minds? I’ve never seen it happen, even once. There are those who say it’s possible. But … the real question is … Is It Probable?

This article from Crooks and Liars by Susie Madrak cites a “Study: Oh Yes, We Can Change Conservative Minds.” Here’s the problem:

“Fariss Samarrai, author of the study, American Liberals and Conservatives Think as if From Different Cultures, states, ‘…political thought was somewhat malleable. They discovered that if they trained holistic thinkers to think analytically, for example, to match scarf with mitten, they would subsequently start viewing the world more liberally (though not on economic policy). Likewise, liberals, if trained to think holistically, would come to form more conservative opinions.'”

What is the possibility the Right Wing Noise Machine and their minions are even open to training? Have you ever witnessed a Fox-News-viewing-Limbaugh-listening poltroon willing to consider for even one second to look at anything differently? We’re not talking about house-breaking a dog here. We’re talking about making someone change their world view, which is much harder than training a dog to go pee outside.

This Crooks and Liars article embodies the core problem of the “liberal” attitude. Liberals believe that if somehow we could only get them to acknowledge facts then everything would be as right as rain. And too much time and energy is spent on trying to figure out the right approaches. Fat-Effing-Chance. Like it’s up to us to figure out the magic “somehow” over and over again that will finally…finally…finally jump-start their thinking processes. Well guess what. The Conservative Mind can’t help but suffer from a lifetime of consequent neglect.

These articles make me crazy. It’s just another example of mushy-headed liberals trying one more time to figure out how to get crazy stupid people to stop being crazy stupid people. The real studies nobody wants to talk about are how the actual brain structure of conservatives is different from liberals.

Smoking literally physically changes the brain. The brain develops extra receptors to accommodate the large doses of nicotine from tobacco. The more you smoke, the longer you smoke, the more nicotine receptors are created in the brain. The resulting expanded receptor pool contributes to the craving and agony of smoking withdrawal. Non-smokers don’t “get” why smokers have such a hard time quitting because they don’t have chunks of their brains screaming for MORE NICOTINE. They don’t understand that the real problem isn’t a lack of desire to quit smoking, poor judgment, lack of will power or poor money management skills. The real problem is how to deal with a brain that has been physically re-structured to need nicotine. And how does one go about restructuring their brain? Sounds kinda hard doesn’t it?

That
Will
Never
Happen

And then there’s this:

Are Liberals and atheists smarter? Intelligent people have values novel in human evolutionary history. According to Science Daily, a study by Satoshi Kanazawa, an evolutionary psychologist at the London School of Economics and Political Science, argues…

“…that humans are evolutionarily designed to be conservative, caring mostly about their family and friends …”

So, zillions of years ago a “conservative” brain came in pretty handy. That helped the family/tribe unit to survive. The paleo-conservatives did whatever it took to get whatever was needed to keep their DNA rolling down through the ages. The paleo-conservative took care of his/her own and told everybody else, “I’ve got mine … Screw You.” That’s being “evolutionarily familiar.” Acquisitiveness is an evolutionarily familiar trait that kept the paleo-conservatives alive during the lean times. Millions of years later, completely over-the-top acquisitiveness is the hallmark of the out-of-control, voracious 1 percent.

“… being liberal, caring about an indefinite number of genetically unrelated strangers they never meet or interact with, is evolutionarily novel.”

The gasbags talk about The Culture War. There is no culture war. There isn’t even a war. The evolutionarily familiar human beings are driven on a cellular level to acquire and consume everything. They don’t have on “off” switch. There’s no such thing as … Enough. There is only … More. Their thermostat is broken and it’s getting really hot in here.

Do You Believe This Shit For a Second?

What’s That Signpost Up Ahead?

I Think The Canary is Wheezing