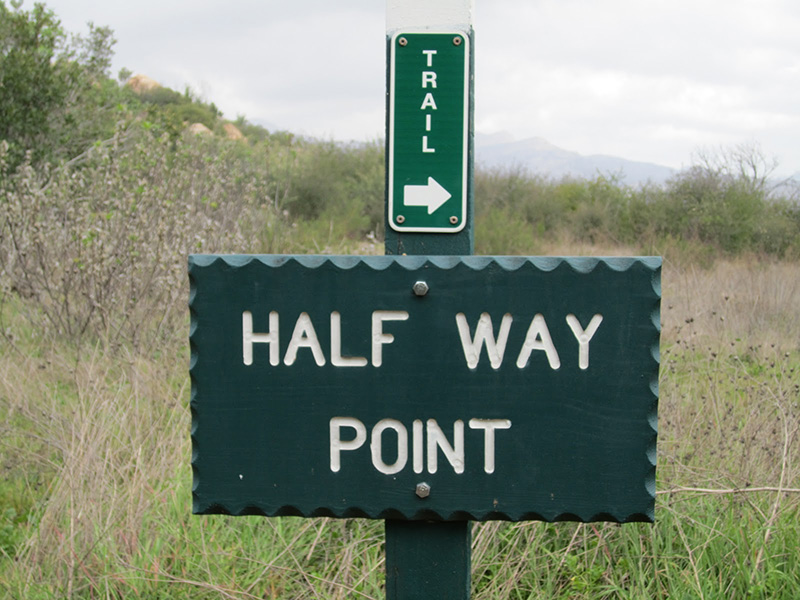 Back in October I said I didn’t want to write any more of these things. But The United States Supreme Court made the psychopathic rules of The Corporatocracy … The Law Of The Land … and I kind of … snapped. Y’know … went a little funny in the head.

For some reason John Mitchell, Nixon’s Attorney General, came to mind. In 1975, before he was carted off to prison after being convicted of conspiracy, obstruction of justice, and perjury, Mitchell said, “this country is going to go so far to the right that you won’t recognize it.”

Well … at the time I thought what he said was exactly the sort of thing a bitter old creep like John Mitchell would say on his way to The Big House. But 5 years later … presidential candidate Ronald Reagan gave his famous “State’s Rights” speech in Philadelphia, Mississippi where three civil rights workers were murdered … and ever since … it’s been a 30-year-long nightmare ride to hell.

When The Supreme Court removed restrictions on corporate financing of political campaigns … We Have Arrived.

In other words … people of African descent weren’t legally … people.

153 years later The Supreme Court has ruled that Corporations are people … and Money is Speech. This is sooooo much more bizarre than Soylent Green is People.

Following the Civil War, the Congress passed, and the states ratified, the Thirteenth, Fourteenth, and Fifteenth Amendments, all of which directly overturned the Dred Scott decision.

Will two-thirds of the House and Senate approve the necessary Constitutional Amendments to overturn the Citizens United v. Federal Election Commission decision? Will three-fourths of the states affirm the proposed Amendment?

Not likely. Because The Corporatocracy can now tell any elected official, “If you vote for anything we do not approve of, we will spend unlimited amounts of money against your re-election. And if you vote the way we want you to … we’ll spend all the money necessary to make sure you stay in office.”

And they do have the cash to spread around. Last summer the health-care industrial complex spent more than $1.4 million every day lobbying our elected representatives to thwart and distort any reform of the health care insurance system.

$1.4 million every day! That’s just one sector of The Corporatocracy.

What reforms are needed … right now … to pull the country back from the brink? v

In the words of Sarah Palin … All Of Them. Pick any sector. Wall street, media, health care, the old standby, The Military Industrial Complex, it all comes down to this … Corporate power must be controlled and regulated by The People. But the Roberts Court ruled otherwise.

So now … let the games begin.

The audience of Crazy Stupid Americans is primed and ready for whatever Corporate America has to say.

61% of Americans don’t believe in evolution.
47% believe the universe is less that 10,000 years old.
One child in four grows up not knowing how to read.
21 million Americans can’t read at all, 45 million are marginally illiterate and one-fifth of high school graduates can’t read their diplomas.
50 percent of adults cannot read a book written at an eighth grade level.
Nearly half of all Americans read so poorly that they cannot find a single piece of information when reading a short publication.

These are the people who will vote for … or against … anyone The Corporatocracy wants in … or out.

During the next presidential election will we see a deluge of multimillion dollar political documentaries proving conclusively to Crazy Stupid People that Barack Obama was born in Kenya … and is probably a clone? That Democrats regularly commune with Satan? Or will there be a groundswell of support, after a series of multimillion dollar political documentaries are shown on all the major networks, to amend the constitution to allow foreign born citizens to be President, so Arnold Schwarzenegger can run? Or will Crazy Stupid People be satisfied with a Palin/Beck ticket?

vWho knows? That’s what’s so goddamned interesting about living in a country descending into madness. Anything can happen! Contrary to popular belief … the revolution will be televised. Brought to you on FOX by whatever corporation is picking up the tab.

I don’t know about you but I’m tempted to steal into Arlington National Cemetery some dark autumn night when the moon is full and the wind is in the trees. I want to dig up John Mitchell and shake the hand of that rotting old soothsayer. How did he know that 22 years after he clutched his chest and fell to the sidewalk gasping like a doomed carp that our country was going to turn into something … unrecognizable.